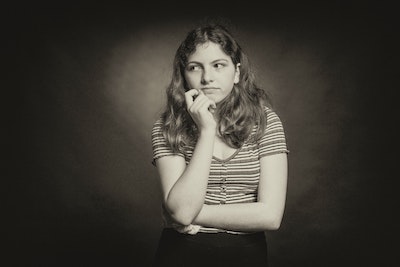 Investigating the ‘Triple I Hypothesis’ – an inability to infer implicit instructions (White, 2013), this project aims to explore the role of implicit mentalizing in executive function difficulties experienced by autistic individuals within open-ended executive function tasks.

The term Executive Functions are used to describe the cognitive skills necessary to regulate and control thoughts and actions, allowing us to interact with the world in a goal directed manner. These cognitive processes range from inhibition, attention and cognitive flexibility, and help us to plan, focus, organise and interact with others.

Executive function performance in autism can be variable and inconsistent, where underlying reasons are still debated. Literature indicates the most striking executive function difficulties among autistic individuals are seen in tasks that are more open-ended and follow illogical rules. These tasks may require some interpretation of the experimenter’s instructions compared to closed-ended and logical tasks, were instructions may be more explicit.

The Triple I Hypothesis proposes difficulties experienced in these more open-ended tasks could be related to an implicit mentalising impairment. For autistic individuals difficulties in mentalizing make representing the mental states of others more challenging, and therefore likely to have implications for executive function tasks that require an understanding of the experiment’s expectations, and hence require some interpretation of the experimenters instructions.

Exploring the Triple I Hypothesis, this project aims to investigate executive function difficulties experienced by autistic individuals within open-ended and arbitrary tasks, and the role of implicit mentalizing impairment.

Email Beth Jones at bethany.jones.18@ucl.ac.uk if you would like to find out more!