Spotting Lies and Reading Minds: Development of Deception in autism 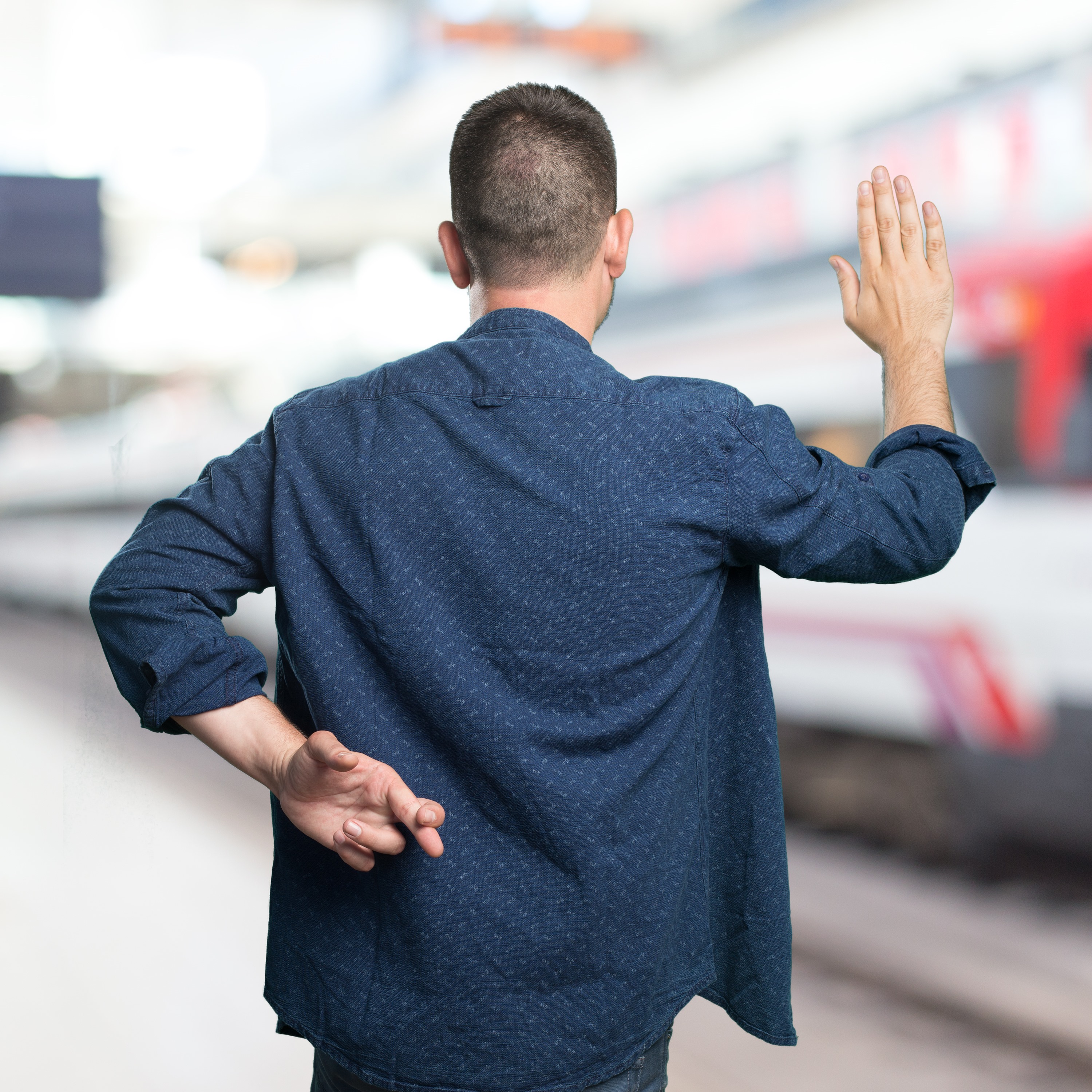 Deception is ever-present in day-to-day life, and this project aims to investigate how the ability to detect deception develops over time and if this ability might be an area of difficulty for autistic individuals.

Lies and deception are pervasive in everyday social interaction. They range from white lies told for prosocial and altruistic purposes, to jokes used to assist in smoother communication, to feints in sports in order to throw off competitors, to antisocial lies told to hide true motives and deceive others for selfish gain such as forgeries and frauds.

One common underlying concept of all types of deception-production and -detection is mentalizing, which is the ability to understand another person’s mental state, such as their beliefs, desires and intentions, and predict their behaviour. Deception requires the understanding that one person intends to instil a false mental state in another person and an understanding of what the other person might or might not know.

Therefore, it is likely that autistic individuals, who are known to have difficulties in mentalizing, could struggle with deception-production and -detection. Furthermore, since mentalizing ability has been seen to evolve throughout development, and substantial changes in social cognition and behaviour are observed in adolescence, it is likely that deception abilities change over time as well.

This is a PhD research project funded by the Royal Society, and aims to:

Another aspect of this project will be to study the double-empathy problem (Milton, 2012) and attempt to investigate if it holds true in the context of deception. The double-empathy problem suggests that the social struggles faced by autistic individuals are not only the result of cognitive differences in autism, but also because there is a breakdown of mutual understanding, empathy and reciprocity when people who have very different ways of experiencing the world come together. It advocates that not only do autistic people struggle to ‘read’ the mental states of non-autistic people, non-autistic people also have difficulties ‘reading’ autistic people.

Due to Covid, we have had to take the entire project online, but that means anyone who wants to participate and fits the inclusion criteria can take part in our study, regardless of geographic location! At present, we are collecting data from autistic and non-autistic individuals between the ages of 11 and 30 who have been educated / are being educated in mainstream schooling, and are either native speakers of English, or highly proficient in English.