Theory of Mind - Autism in Pakistan 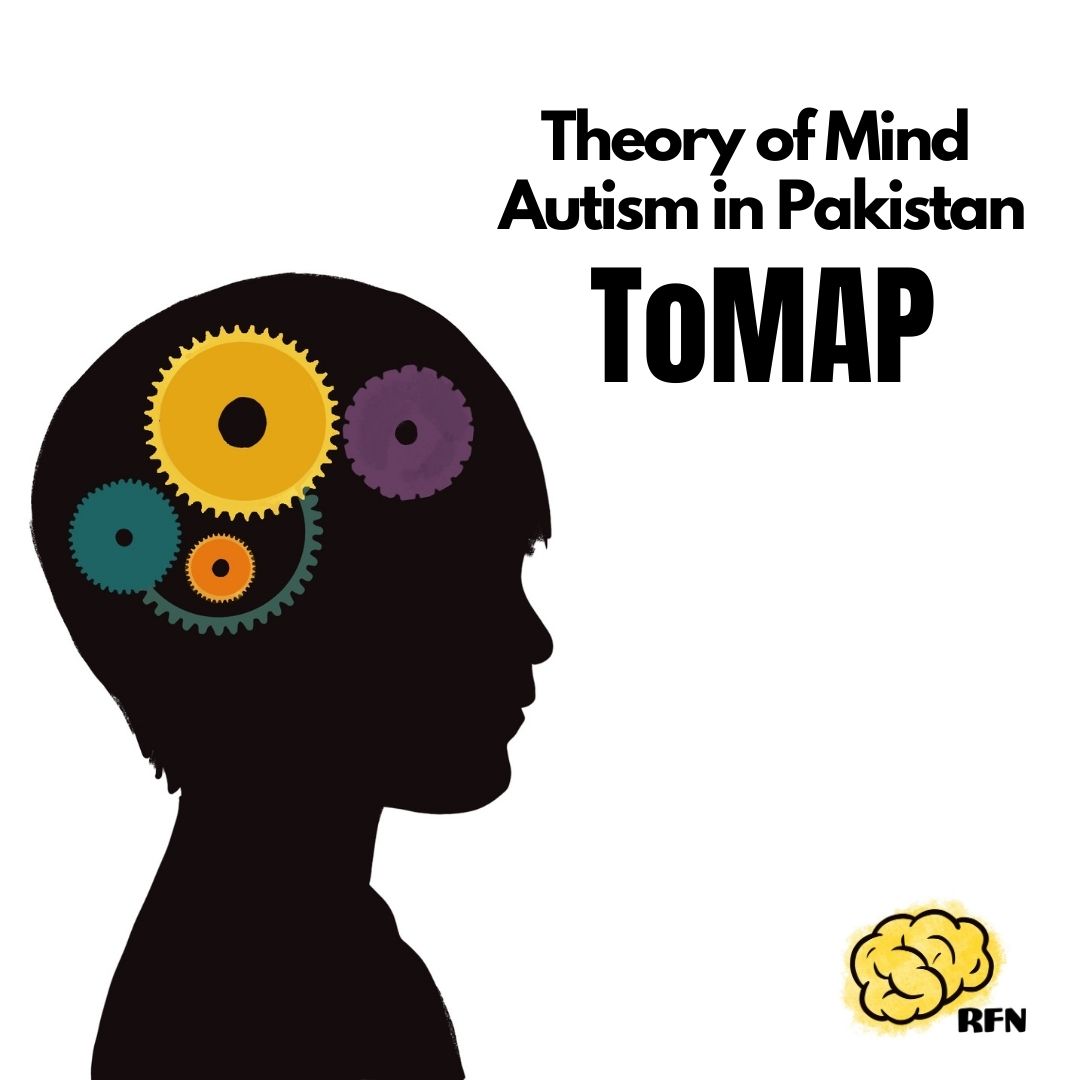 Funded by UCL’s GEO, this study aims to study cognitive differences in autism, within the Pakistani population.

Pakistan, the 5th most populated country in the world, severely lags behind in psychological research specially on neurodevelopmental conditions like autism. This has led to incorrect information being spread about these conditions, and consequently the stigmatisation of such conditions. Moreover, therapeutic practices in Pakistan are based on research that is conducted in the West, and we don’t know if research from the West would generalise to the Pakistani population, given the vast cultural differences. On the flip side, neurodevelopmental research has also been primarily conducted on western samples, with cross-cultural differences being relatively unexplored.

For this reason, this project investigates Theory of Mind (ToM) – the cognitive ability to attribute mental states to ourselves and others – in Pakistani autistic children. ToM is a critical developmental milestone which is often missed by the autistic children in UK, but it is possible that factors such as extended family systems and bilingualism, which are common in Pakistan, may actually help autistic children develop ToM. Understanding how these factors affect the development of autistic children would not only allow us to develop culturally appropriate clinical practices but also elucidate how cultural differences may affect development on a cognitive level.

The Theory of Mind – Autism in Pakistan (ToMAP) research project is funded by UCL’s Global Engagement Office and aims to establish feasibility of conducting neurodevelopmental research in Pakistan. As such, we hope to lay down an infrastructure that can be utilised by researchers around the world to conduct research in Pakistan and make their research more culturally valid. To do this, we are working with a non-profit organisation in Pakistan called Resources For Neurodiversity (RFN), alongside many Pakistani clinicians in order to ensure that our findings have a real world impact.

Anushay, our research assistant, is leading this project. If you are interested in learning more, you can send Anushay an email at anushay.mazhar.17@ucl.ac.uk.